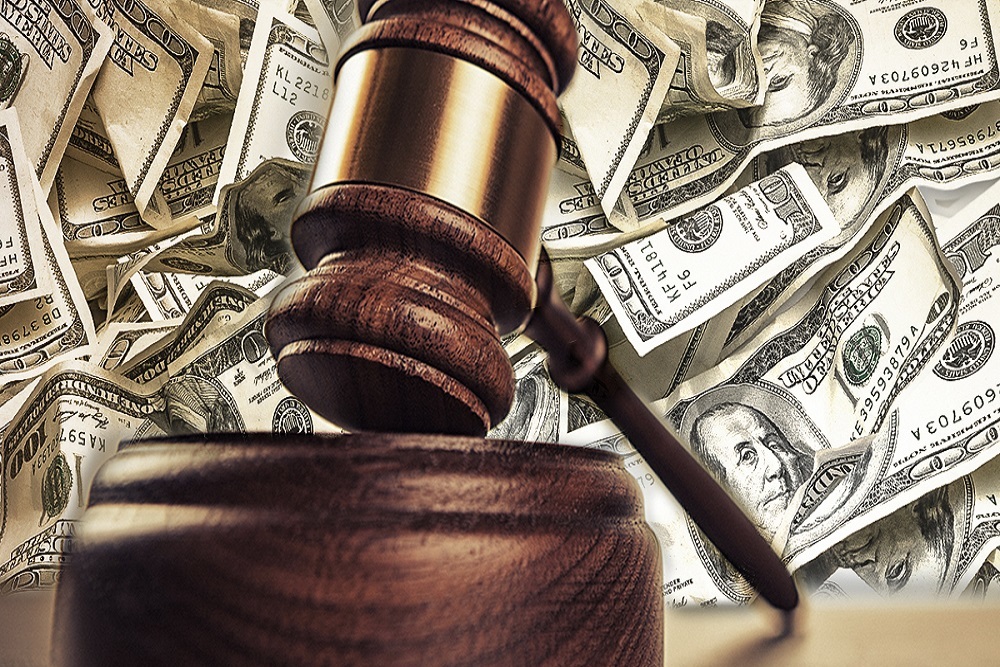 U.S. Attorney's Office for the Western District of Texas issued the following announcement on Jan. 16.

In addition to the prison term, Senior U.S. District Judge Fred Biery ordered that Blakely pay $ 1,746,222 in restitution and be placed on supervised release for a period of 3 years after completing her prison term.  Federal authorities had previously forfeited approximately $88,800 in proceeds from the sale of Blakely’s house. Judge Biery also ordered Blakely, who remains on bond, to surrender to the U.S. Marshals Service by June 15, 2020, in order to begin her prison term.

According to court records, from February 2013 through December 2014, Blakely and others submitted numerous fraudulent prescriptions on behalf of unsuspecting individuals to two different pharmacies for compounding medications.  Numerous prescriptions were for patients who never sought treatment from the medical professional who wrote, or whose name was used to obtain, the prescription.

Blakely received commissions from pharmacies based on the amount of money the pharmacies received from private and government health care insurers for prescriptions submitted by conspirators and filled by the pharmacies.  Blakely, in turn, paid kickbacks to medical professionals to induce them into writing prescriptions for insured patients.

The total loss amount due to the defendant’s scheme was approximately $8,846,972.

Original source can be found here.

Sign-up and get latest news about the courts, judges and latest complaints - right to your inbox.

By signing up you agree to receive email newsletters or alerts San Antonio Corridor News. You can unsubscribe at any time.

Want to get notified whenever we write about U.S. Attorney's Office for the Western District of Texas ?

Sign-up Next time we write about U.S. Attorney's Office for the Western District of Texas, we'll email you a link to the story. You may edit your settings or unsubscribe at any time.

Organizations in this Story

U.S. Attorney's Office for the Western District of Texas